(Translated by Google Translate, it's a mess. If anyone can provide a more accurate translation, it would be greatly appreciated!)

1995, have evolved the Bandai and "technology to movable plastic model", and creators user has been updated is three-dimensional by the fusion of "reality of mobile suits as a mechanic" to "RX-78-2 Gundam" MG was launched as the first.

This kit has been introduced such as precision slide gimmick armor and parts division, a new technology was intended to suggest new possibilities of Gundam.
That the arrival point of this one, connecting into the future trial over several years, to evolve the MG Furthermore, the kit as MG a new RX-78-2 Gundam as a compilation of current essential it is had reached the stage.

2013, and for the future to find a new MG, is not only a fully reproduce the design of Gundam latest level as a "scale model in which the movable representation to elaborated," plus a new mobile interpretation, beyond the imagination in the aim of kit can feel the reality, MG RX-78-2 Gundam Ver.3.0 is started.

Fusion of "interlocking exterior ultimate" and "movable range of the threat"
It is equipped to realize the basic mobile performance that exceeds the model Ver.2.0 before the "Removable armor system".

The added mobility in conjunction with internal armor parts also in the same system. By adding accents movable such as shoulder armor conventional was tend to interfere with moving, the degree of freedom of the movable are greatly improved. 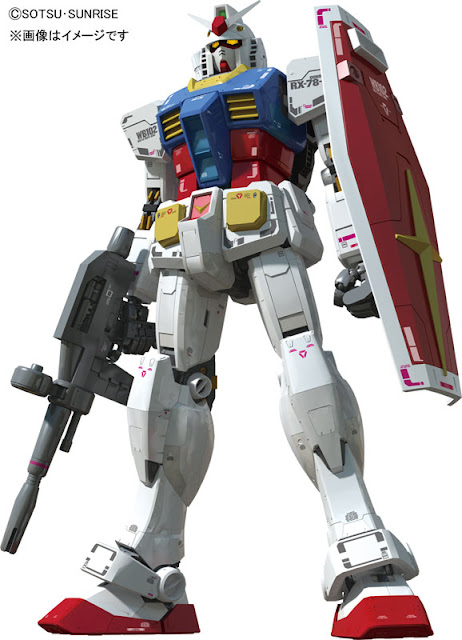 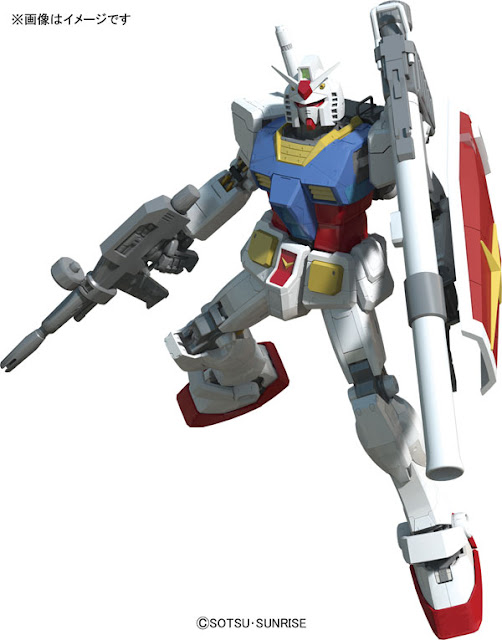 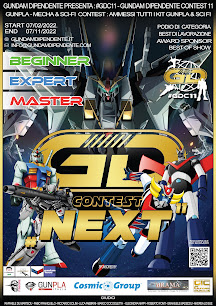 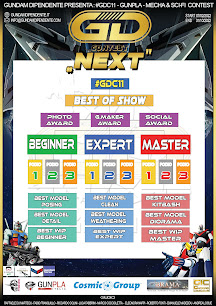